Carnival of the Decline of Democracy - Round One

A couple of weeks ago, I came up with the idea for the Carnival of the Decline of Democracy, saying, "From questionable election results to collecting the phone records of every law-abiding citizen, we have recently witnessed a massive erosion of our civil liberties and freedoms. Some would say it's just a matter of time before elections are cancelled for our own protection."

I called for the blog entries that best chronicle the decline of American democracy, and said I'd post the first edition today. Here's what was sent in:

The first entry, from "Hell's Handmaiden," takes the President to task for his various cover-ups and excuses: Bush Reasserts Presidential Prerogatives - "President Bush has spoken out again in defense of his use of Presidential Prerogative. Lets assume for the moment that he is justified in invoking that prerogative in the case of domestic spying. I don't believe that he is, but lets avoid that controversy here and look at two other issues where he is claiming presidential prerogative."

This next entry, from a more conservative point-of-view, makes the valid point that whatever you may think of "activist courts" making laws, they get away with it thanks to a Congress that is afraid of its own responsibilities to lead: Al D'Amato, Leadership and the Courts - "A few years ago Your Business Blogger would occasionally share an elevator with then Senator Al D'Amato (R-NY) where he had a hide-a-way of some sort...."

I wondered if Jon Swift missed the point of my carnival when he put in an entry arguing in favor of the decline of democracy. I think his understanding of history is flawed, his conclusions are wrong, and his ideas are just plain dangerous, but I believe in open debate, so here it is: Too Many Voters - "We don't need more voters, we need more intelligent voters. And the way to accomplish that is to make it as difficult to vote as possible."

Finally, I want to give a special mention to Empires Fall. Nearly every day their posts are quite worthy of the carnival of the decline of democracy.

We'll try this again in two weeks. The next edition will be posted on Monday, June 19th, with entries requested by Thursday, the 15th, at midnight. Submit your blog article to the next edition of the carnival of the decline of democracy using our carnival submission form. More information on future carnivals can be found on our blog carnival index page.

Tags: carnival of the decline of democracy, blog carnival, politics, American government, Congress, Bush
Posted by Ken Goldstein at 6/05/2006 08:05:00 AM 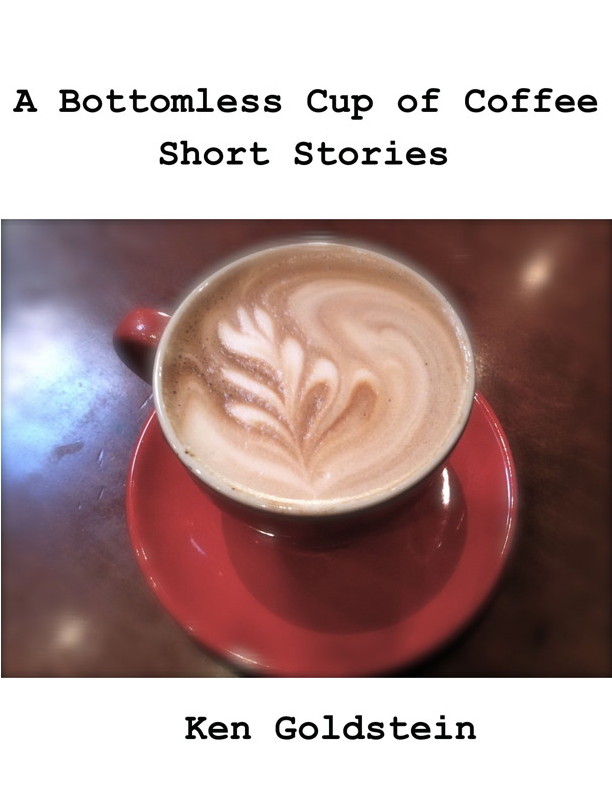